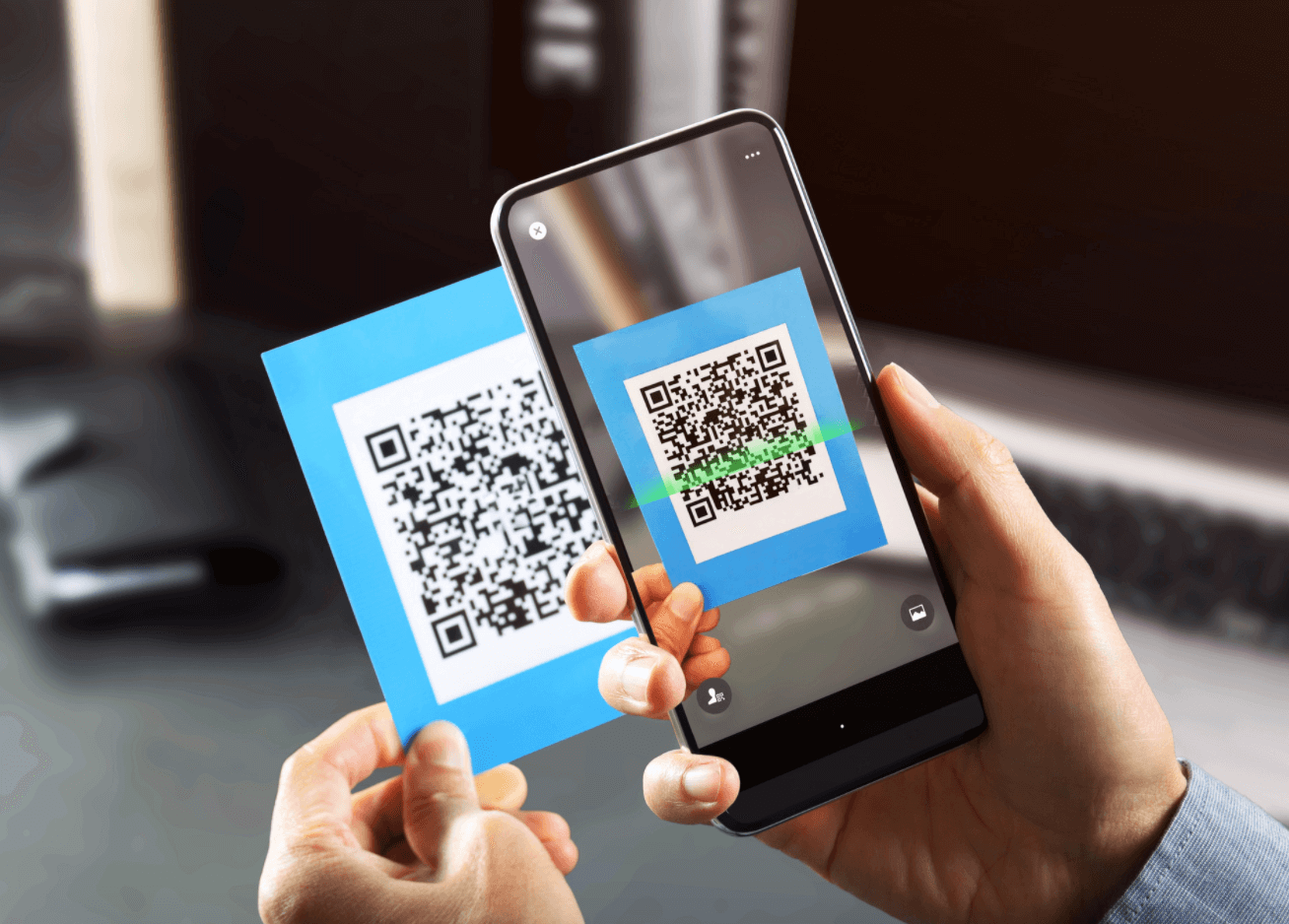 In a span of a few years, more companies have started to embrace QR codes. In fact, the technology has come to the point where you can use a reliable QR code generator like Supercode and create and design a QR code that is practical and unique, in just a few minutes.

If you have been asking, How does a QR code work? And, what is a QR code? then this article is for you. We'll tell you everything you need to know about QR code technology and why every industry is using QR codes for their businesses and organizations.

What is a QR code?

‍A quick response code, or a QR code, is a 2-dimensional code that allows an electronic device like a cell phone camera to pick up more than 4,000 characters in the blink of an eye. It is readable within seconds and hence called a “quick” response code. ‍

How does a QR code work?

When a user scans a QR code, it relays a wide range of information. The patterns inside QR codes come across as binary codes. You can interpret these codes to find out the coded data. You can even use a QR reader to spot an industry-standard QR code.

Essentially, a QR reader evaluates this standard based on three squares outside each QR code. Once it determines three shapes, it can find the contained information inside the square of a QR code. You can also use a QR reader to analyze the entire QR code and then break down the information in a grid format.

The reader can also check each square grid and designates a specific value based on a white or black pattern. After that, the QR reader combines grid squares to create bigger patterns.

Range and usability of QR codes

The use of QR codes extends far beyond retail stores and payment transactions. Most recently, QR codes have also become a help to drive more product awareness through augmented reality. At its core, a quick response code is a readable code that mobile devices can process quickly. But the possibilities are endless once you understand technology’s compatibility and diversity throughout industries.

For example, QR codes are widely used in healthcare for authentication of products and traceability, in publishing for advertising and mobile app promotions, in gyms for teaching people how to use equipment and much more. By exploring examples of the biggest and most creative companies integrating QR codes into their digital campaigns, one can see that QR codes are now used in almost all industries. QR code marketing has increased significantly throughout the years and has only continued on an upward scale.

The adoption rate of QR code technology by consumers is also on a significant rise. In addition to seeing QR codes in all restaurants and retail store premises, people are now getting used to QR codes being integrated in the track and trace systems of packages and products in the supply chain. QR codes are here to stay and that is why it is worth digging into what QR codes are and how they work.

Today’s modern and advanced QR code contains several components. Each component creates a pixel pattern that resembles a crossword puzzle. What’s interesting is that each component of a QR code has a purpose to communicate a piece of information. It is the timing, print direction, empty spaces, error tolerance that distinguishes one QR code from the other.

You can spot a typical QR code from five key components:

Although the technology of QR codes is the same for all codes, the applications of QR codes can be different. Explore different types of QR codes and find how you can apply QR codes in your industry on our solutions page.

There are two different categories of QR codes to consider when creating a QR code: static vs dynamic.

Static codes keep fixed information. The information delivered is encoded within the matrix of the code itself. These codes cannot be tracked on the analytics dashboard or edited as they are permanent. This is a benefit if you don't want the code to be modified.

Different types of static codes are used for the following purposes:

Dynamic QR codes have a short redirection URL encoded into them so the information isn't encoded into itself which means they can be modified only by the person who has access to creating that specific code. The information is on the landing page that the URL will go to. This is great for updatable campaigns as the physical code never changes but it can still be modified. Dynamic codes can be tracked on the analytics dashboard and can be modified without changing the pattern of the code itself. QR code tracking is automatic and done in real-time with Supercode.

These types of dynamic QR codes can be used for the following purposes:

Codes that can be generated in either static or dynamic are:

Think of QR codes as a technology that utilizes a combination of spacing through a 2D matrix barcode. Contrary to misguided perception, QR codes have more than one use. In the future, industries such as logistics, marketing, IT, healthcare, and retail will continue to have different uses for QR codes. Printing QR codes on a wide range of materials is also the best way to convey any type of content to the reader and the possibilities are getting more creative as people have increasingly adopted their full value.

Give Supercode QR Code Generator a try for free and see how the technology can improve your communication with your audience in various ways. 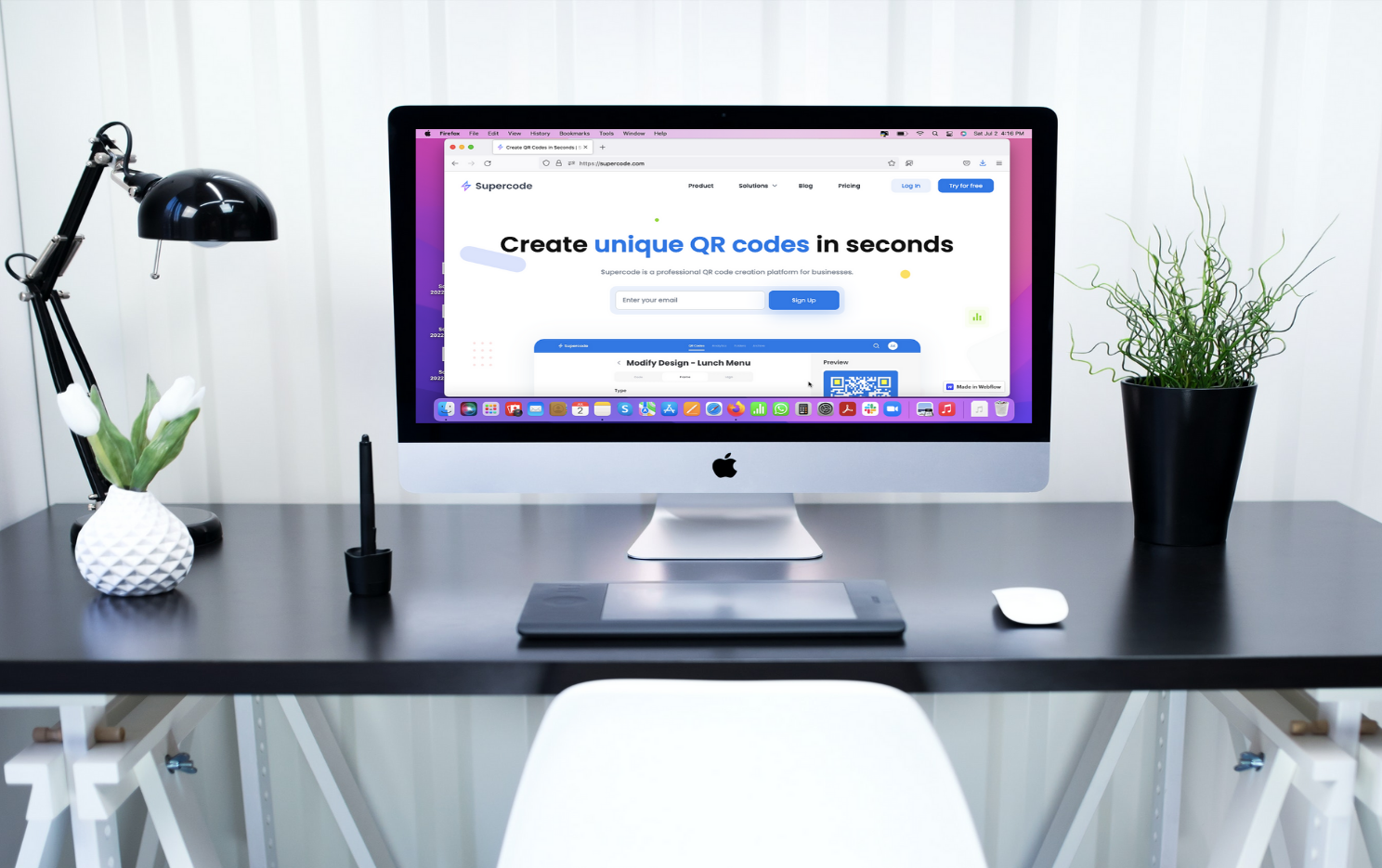 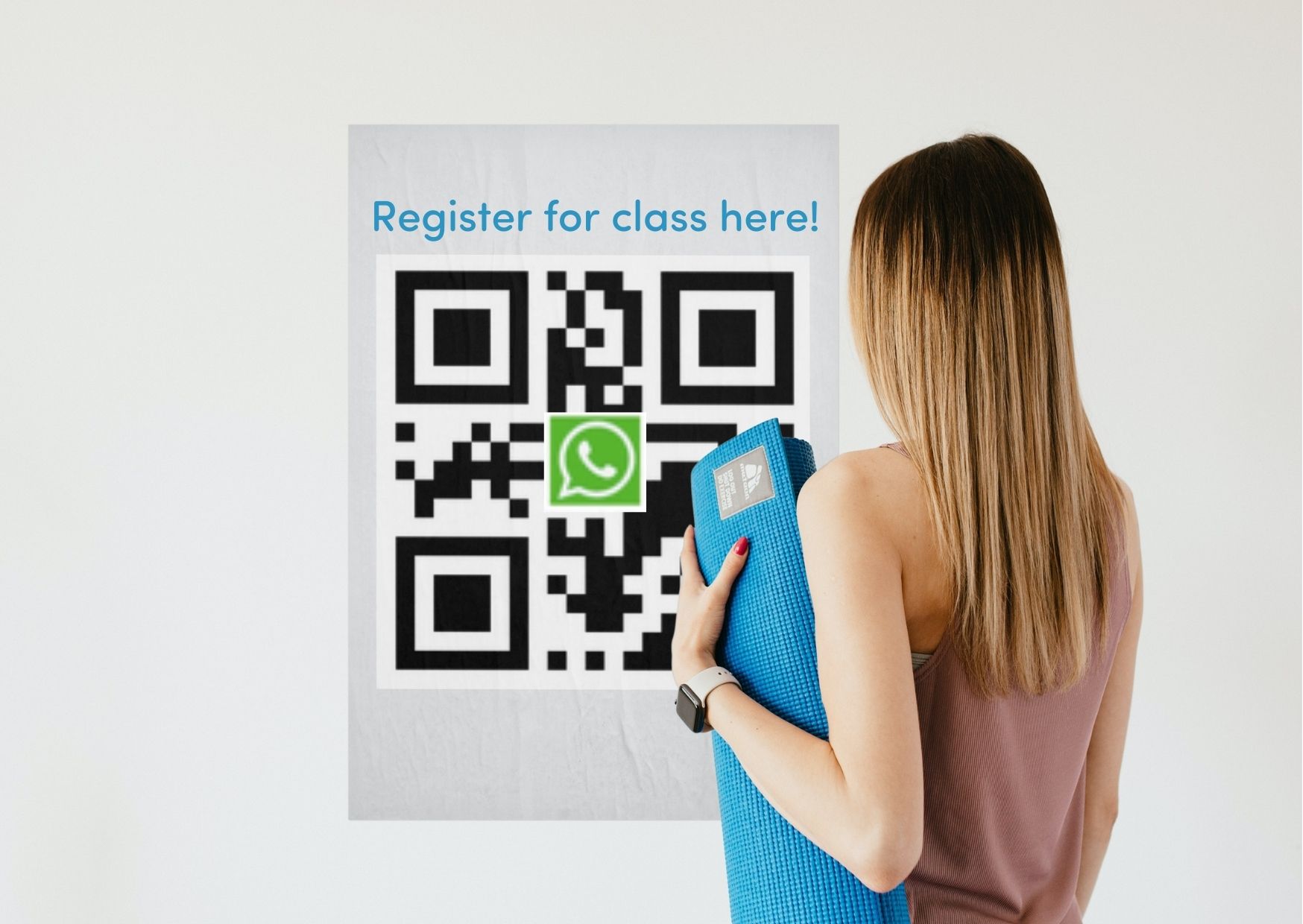 Supercode WhatsApp QR Code: Everything You Need to Know 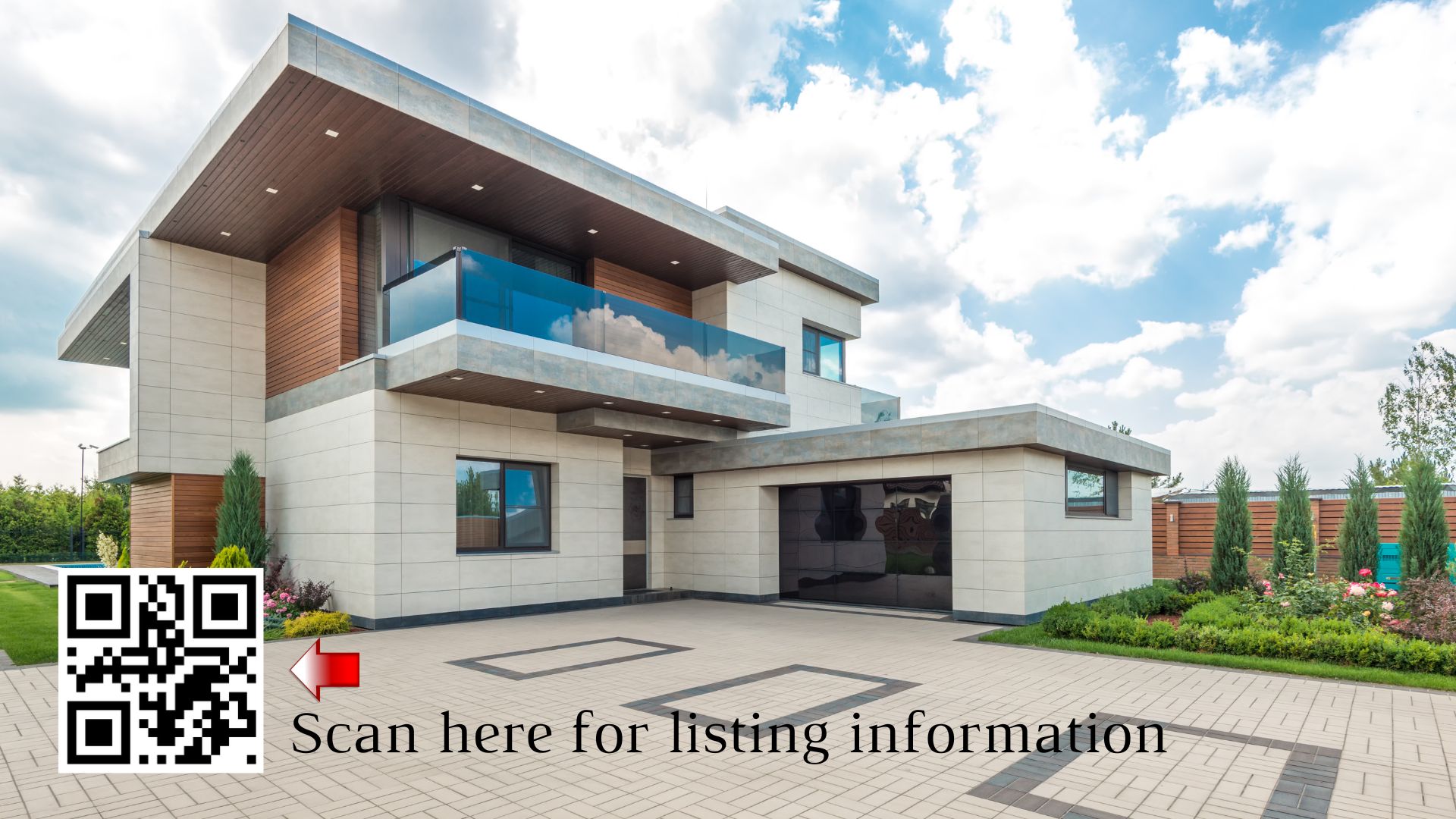 How to Use QR Codes for Real Estate Marketing