Real Talk: Just How Safe and Secure Are QR Codes? 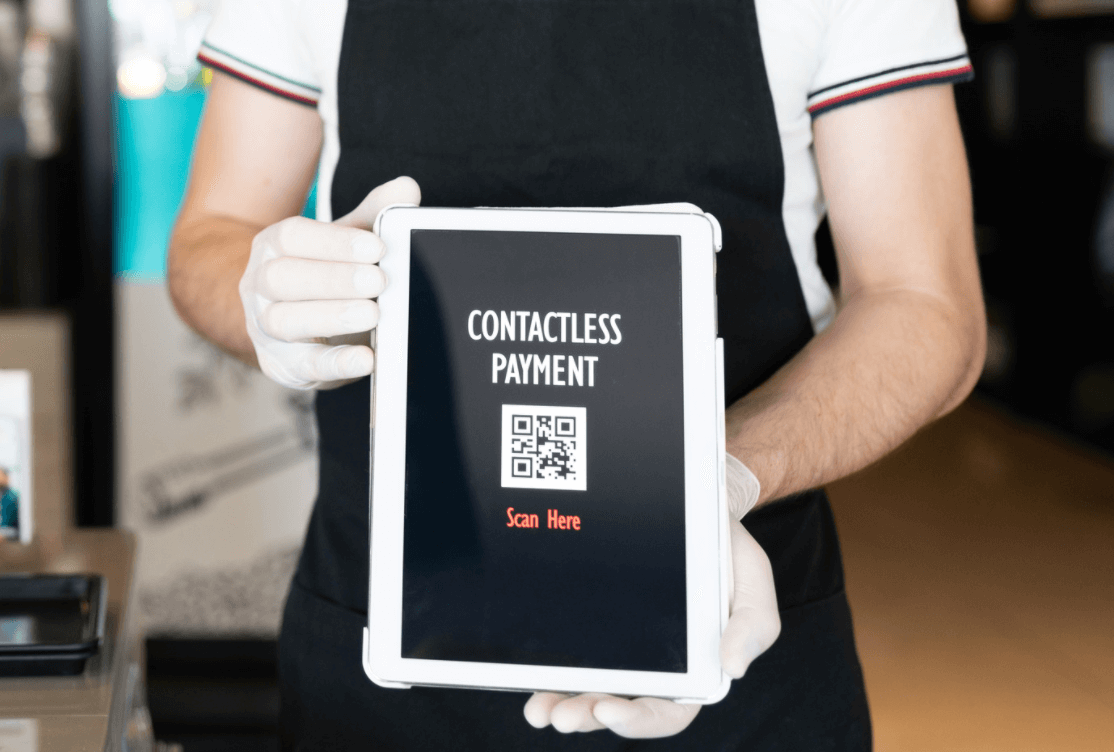 Whether it’s payment companies, retail stores, non-profit organizations, POS systems, or charitable organizations, QR codes have become a centralized portal to avoid the exchange of credit cards and push-buttons. After decades of evolution and advancement of applications, QR codes have managed to be in the spotlight. In fact, touchless QR solutions with dedicated apps have become quite common.

Every day hundreds of millions of people around the world use QR codes in different industries as a multi-factor user authentication tool or as a mobile payment app. With such a rapid increase in usage and the adoption rate, it is time to reconsider how consumers feel about QR codes. It all boils down to one question; are QR codes safe and secure to use?

Are QR codes safe and secure?

Well, if you’re looking for the short answer, then QR codes are secure and safe. And whether you generate 1 or 100 QR codes from Supercode, you will have the same secure mechanism.

Static QR codes are machine-readable and the content behind the codes cannot be changed once the code is made. Dynamic QR codes can be modified after creation, but in order to change the content inside the code, the user would need to access the QR code generation platform and log in to a profile of a user who generated the code.

What Exactly are QR Codes?

QR Codes refer to quick response codes and have been around for more than two decades. Typically, it is a 2-dimensional barcode that allows an electronic device like a cell phone camera to pick up more than 4,000 characters in the blink of an eye. The technology was invented in 1994 by Masahiro Hara from the Japanese company Denco Wave, where QR codes were designed to track vehicle components throughout the manufacturing process. Although QR codes were created almost 30 years ago, it’s only in the past few years that QR codes have been adopted by consumers and businesses across different industries at scale. The game-changer was Apple’s iOS 11 update in 2017, which enables users to conveniently scan a QR code in seconds by simply using the camera app. Soon after, Android introduced quick and simple tools to scan QR codes too.

QR Codes adoption across the world

QR codes have seen a significant increase in usage since the beginning of the Covid-19 pandemic as restaurants use QRs for contactless menus, informational brochures in stores have been substituted with QR codes and even the payments are now encouraged to be done via a contactless scan of a QR code. A Statista September 2020 survey of consumers in the U.S. and the U.K. found that almost 32% of respondents had scanned a QR code in the past week. More than 66% of survey respondents said that they had scanned a QR code within the past month (at the time of the survey).

Do consumers feel that QR codes are safe?

Most security risks of QR codes happen when QR Codes are not readable at all to humans. Mostly, QR codes are highly secure and offer convenience to hundreds and thousands of businesses and users.

When it comes to implementation, the answer around safety and security becomes a little complicated. QR codes look all the same until there are some custom changes in the QR code. Besides, there are various QR Code scanning strategies that businesses can adopt to ensure heightened security.

Technically, QR codes can work as URLs, and it can increase the risks of checking a malicious site on a smartphone. Realistically, there is a low risk of a malicious QR code being found in the system. Plus, it still doesn’t taint the fact that QR codes are highly secure and convenient for users. In fact, QR codes are powerful enough to mitigate security risks discourage cybercriminal activities.

Can QR codes be hacked?

No, the actual QR codes themselves cannot be hacked. This is because QR codes are built using a square matrix with pixelated dots so in order for the code to be “hacked”, these dots would have to be changed. QR code technology is safe. The security issues arise from the information saved on the QR code.

What Determines the Safety and Security of QR Codes?

Once the information users share is encrypted, it leaves little to no room for unauthorized third-parties to gain access to information. Today, businesses prefer to choose a reliable QR code generator to ensure safety and security. Of course, there are several safety practices that you can roll out to improve the overall security of QR codes.

Here are some safety and security considerations that should on top of the list:

• You should be able to log in with Single Sign-On or SSO.

• Verify the company and check if it looks legitimate. Use the same company verification process, if required.

• Check the URL to see if it looks different from the website graphics.

• Users should be able to customize the domain.

• Be wary of bit.ly links or add a + at the end of bit.ly to see detailed statistics.

• Make sure your QR code platform is GDPR compliant.

• Get the QR Code generator that offers authorized access.

• Restrict content of the QR code for certain age groups.

There is always a chance of hidden phishing data in a QR code. For the most part, security threats are unlikely to occur because of the complexity of QR codes. It is no wonder QR codes have become more streamlined in major industries around the world. You can expect to see more secure and intuitive methods to discourage manipulation of QR codes and thwart safety issues in the future. 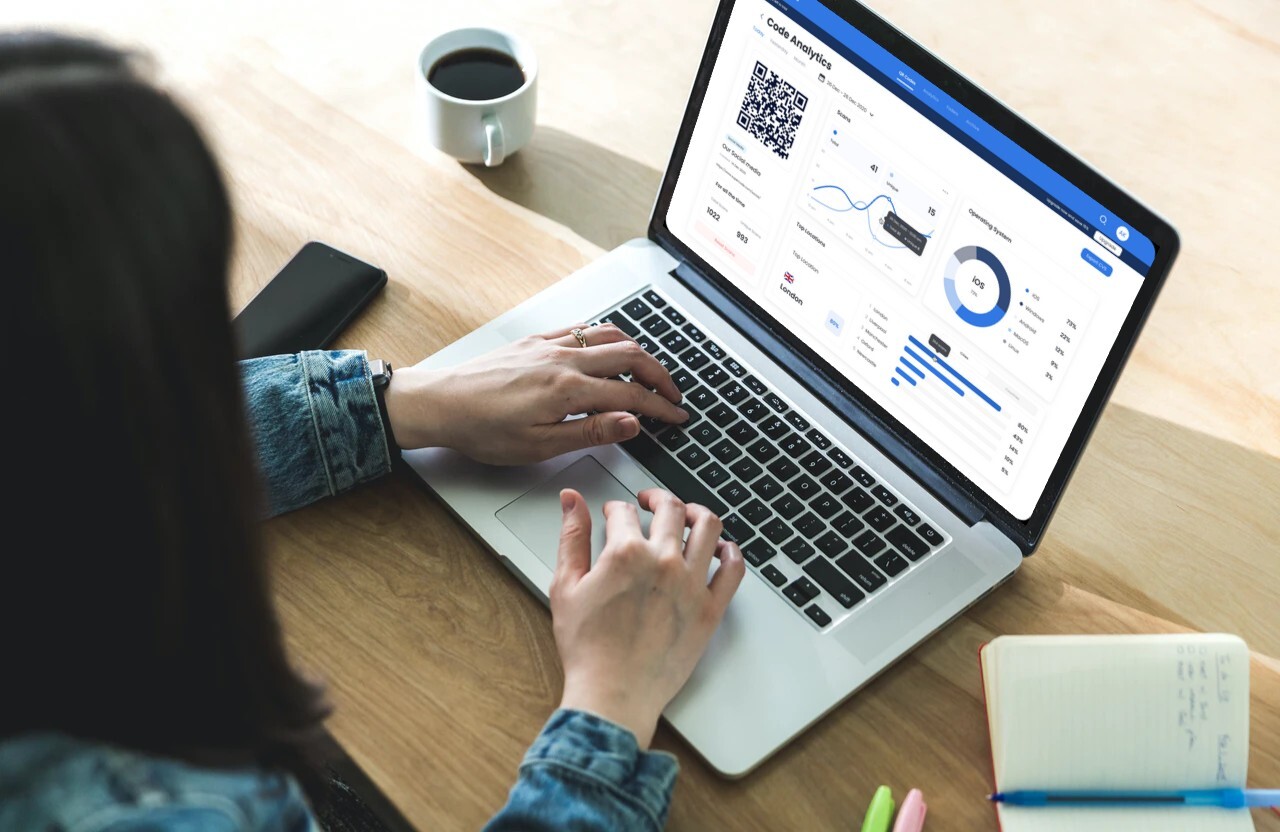 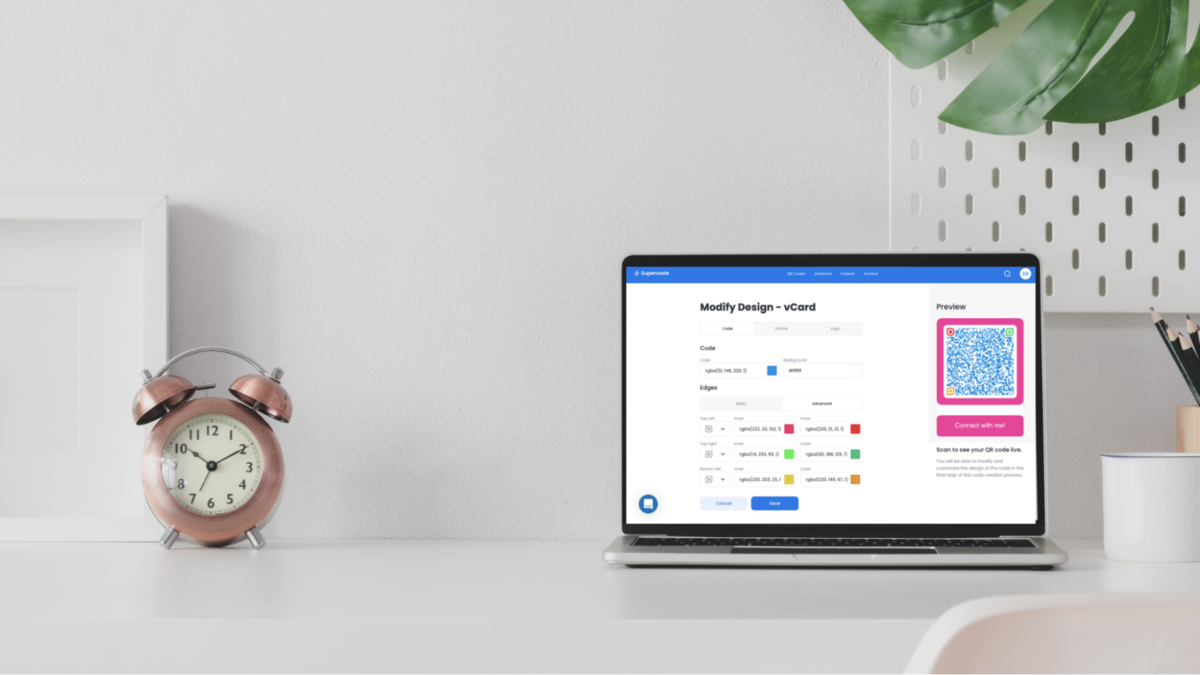 How to Make a Custom QR Code Design: a Step-by-Step Guide 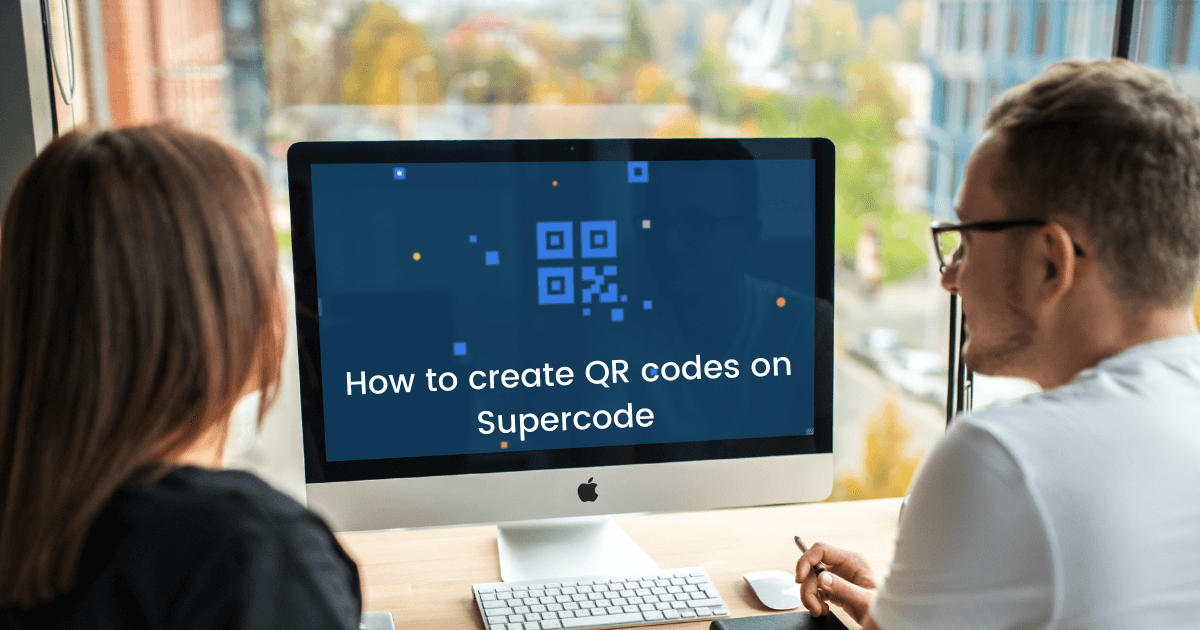 How to Make a QR Code With Supercode's QR Code Generator: A Detailed Guide